I dropped down from a stint at altitude to race the London Diamond League last Friday. It was amazing to be back in the Olympic Stadium once again. Racing the 1500m was certainly a shock to the system. I really struggled to keep up with the speed of the girls over the first lap, but it’s no surprise as these girls are the best 1500m athletes in the world! Thankfully, my strength kicked in over the final lap and I muscled my way to take 7th in a world class field, only a second from 3rd place and I came away with a 6 second PB!

My time of 4.03 actually ranks me higher in the world than my 5000m time. It just goes to show that when you’re in shape, you’re in shape over any distance; speed comes from strength. The whole stadium was electric due to Laura Muir – my fellow Scot and Dundee Hawkhill Harrier – taking the win and breaking the British record in the process; the crowd were going wild which helped me to put such a good performance in. 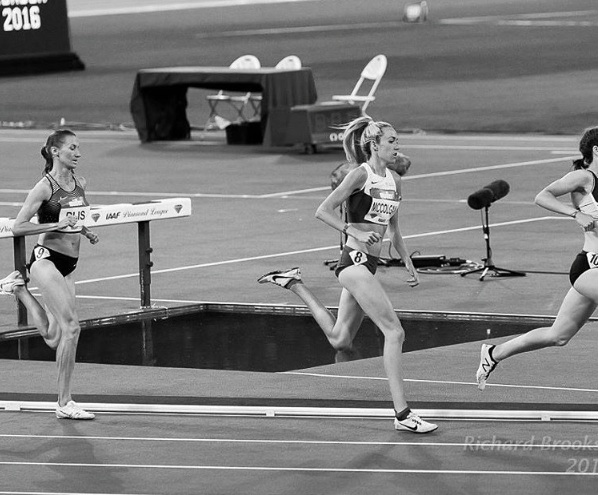