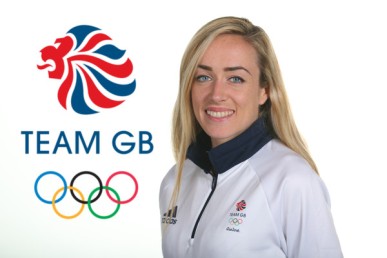 For every finish-line tape a runner breaks — complete with the cheers of the crowd and the clicking of hundreds of cameras — there are the hours of hard and often lonely work that rarely gets talked about.