Eilish McColgan has held a running clinic with pupils at Arbroath Academy.

The Dundee-based middle distance runner, who represented Team GB in the 3,000m steeplechase at the London 2012 Olympic Games, put the pupils through their paces on Thursday.

Eilish recently returned from injury which kept her out for the whole of 2015. She is now back running after completing a period of training in Kenya and is targeting the Rio Olympics.

She is now looking ahead to the build-up to this summer’s Rio Games and her return to major competition following her lengthy absence. 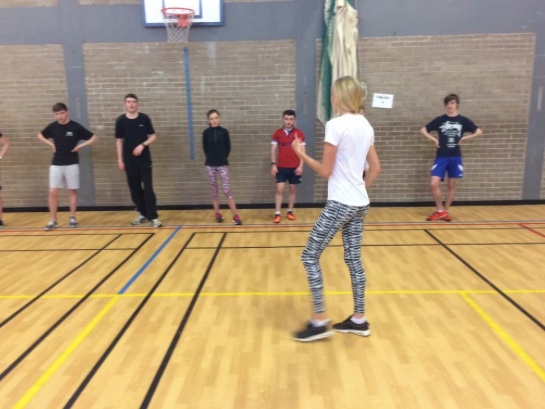