The New Year often brings around change. For some, it may be a fresh start or the opportunity to set a new goal for the forthcoming 365 days. Everyone starts with the best intentions but unfortunately many fall off the bandwagon well before the calendar turns to February. For me, it really is a fresh start. After spending 2015 injured, 2016 seems like a positive progression. My goal always remains the same – to improve. 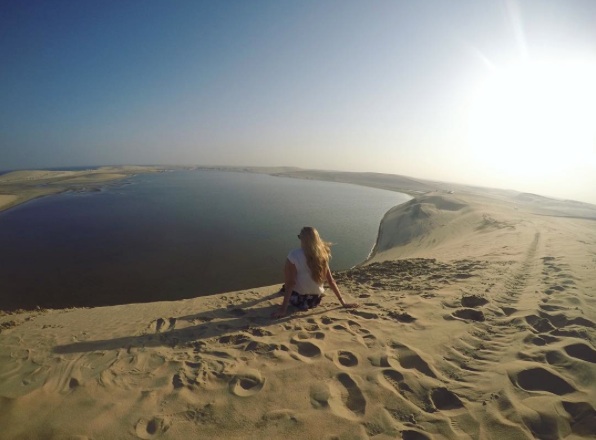 With the nature of my injury – i’m still really struggling to get a full week of training under my belt.

The good news is that i’m back running around 30 mile a week. The bad news; it’s not pain free. Running isn’t easy, even when your muscles feel good – so you can imagine how difficult running becomes when things hurt. The bone in my ankle has now fully healed according to my latest CT scan but for some reason – I seem to have recurring pain in the same area. The pain however is manageable and that’s exactly what i’m doing – coping with it as best as I can. My daily routine includes a lot of stretching, self massage and icing in order to try and keep the pain at a minimum and to reduce any inflammation that flares up from exercising on it.

I spent the month of December in Qatar with my mum and four siblings – it really was special. It’s the only time of year that I actually get to spend some quality time with them all which means a lot to me. Obviously, the house gets a bit manic at times but I wouldn’t change it for the world! My younger brother has decided he quite likes running and so has become my jogging buddy for the last two weeks whilst I get fit. It’s been brilliant having some company. He’s extremely talented and so I hope he keeps it up when he gets home; although it may not have the same buzz running in the cold, rain and wind of Dundee! 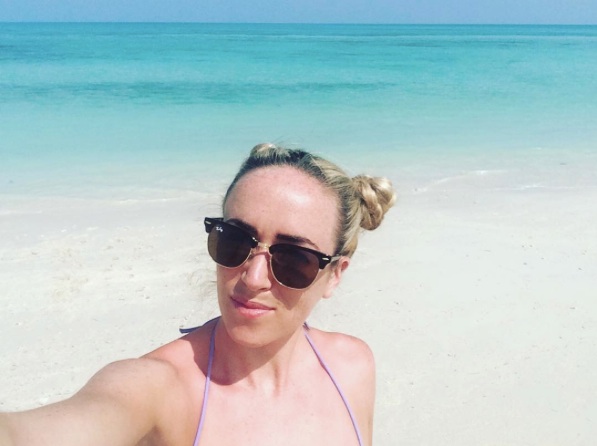 After saying goodbye to such a disappointing 2015, I was extremely fortunate to spend the first day of the new year surrounded by some beautiful scenery in the Qatar desert. It truly was spectacular and like nothing i’ve ever seen – endless miles of sand dunes and expansive lands. We got the opportunity to jump in a landrover with some of the locals. We were being thrown around like a rag-doll, going up and down huge sand dunes at high speed. I tried my hardest not to keep my eyes shut and to take in some of the scenery but I was petrified for the majority of the drive! We also got the chance to stop at the top of a huge sand dune, looking out towards the inland sea – followed by a stop at the Saudi Arabia border to watch the sunset. It’s a day i’ll always remember.

My plan from here is to head to Kenya, altitude training, for the next month. I honestly can’t wait to return after missing out on the camp for the last two years. It’s such an inspiring environment to be in and with the likes of Steve Cram and Paula Radcliffe as our team managers – it’ll be difficult to not feel encouraged. I’m hoping to continue increasing my training load whilst i’m out there to around 45 miles for the week but to be honest, I’m taking every day as it comes and making the decisions depending on what my foot allows. If it is still giving me bother when I return to the UK mid February, then i’ll have to try find a doctor who can find the root cause! I’m going to give it another month of some hot weather and TLC from me, before commencing an attack on it! I’ve always been able to cope with pain but i’m smart enough to realise when it’s too much and may be causing another compensatory injury – it’s a thin line and one I won’t be crossing! 2016 is not only about training hard but training smart.

Even amidst my injury problems, i’m still moving in the right direction. The steps may be small but even small steps can be heading forward – and that’s key. I wish 2016 to be a year full of happiness, health and fitness. I certainly have the first two covered. You can be rest assured i’m working harder than ever on the latter.